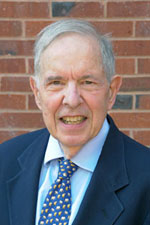 Howard B. Schaffer is a retired American Foreign Service officer who spent much of his 36-year career dealing with U.S. relations with South Asia. He is an adjunct professor at the Edmund A. Walsh School of Foreign Service at Georgetown University.  He previously served as ambassador to Bangladesh (1984-87), political counselor at American embassies in India (1977-79) and Pakistan (1974-77), and was twice deputy assistant secretary of state responsible for South Asian affairs. His earlier assignments included stints as director of the Office of Indian, Nepalese, and Sri Lankan Affairs and postings to New Delhi, Seoul, and Kuala Lumpur. He retired from the Foreign Service in 1991 and returned in 1995 to Washington from Sri Lanka, where his wife, Teresita C. Schaffer, was American ambassador. From 1996-2011 he was at Georgetown University’s Institute for the Study of Diplomacy.

Ambassador Schaffer has a BA from Harvard College and has done graduate work at Columbia and Princeton. His most recent book, India at the Global High Table, was published by Brookings Institution Press and by Harper Collins in India in 2016.  The two Schaffers also wrote How Pakistan Negotiates with the United States: Riding the Roller Coaster, published by the United States Institute of Peace in 2011. He is also the author of two biographies of American diplomats: Chester Bowles: New Dealer in the Cold War, published by the Harvard University Press in 1993, and Ellsworth Bunker: Global Troubleshooter, Vietnam Hawk, published by the University of North Carolina Press in 2003. His book, The Limits of Influence: America’s Role in Kashmir, published in 2009 by the Brookings Institution Press, won the American Academy of Diplomacy’s prestigious Douglas Dillon Prize for the best volume on the practice of diplomacy written that year by an American author. A South Asian edition of the book has been published by Penguin India. Schaffer has written many articles and book chapters about South Asian issues. 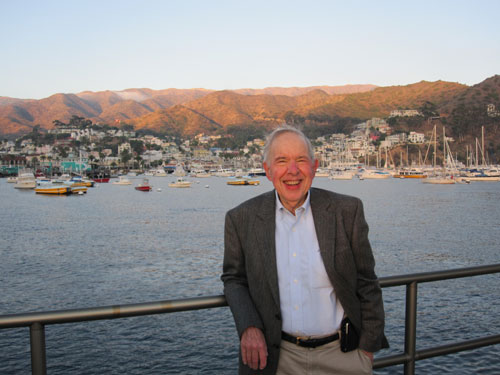